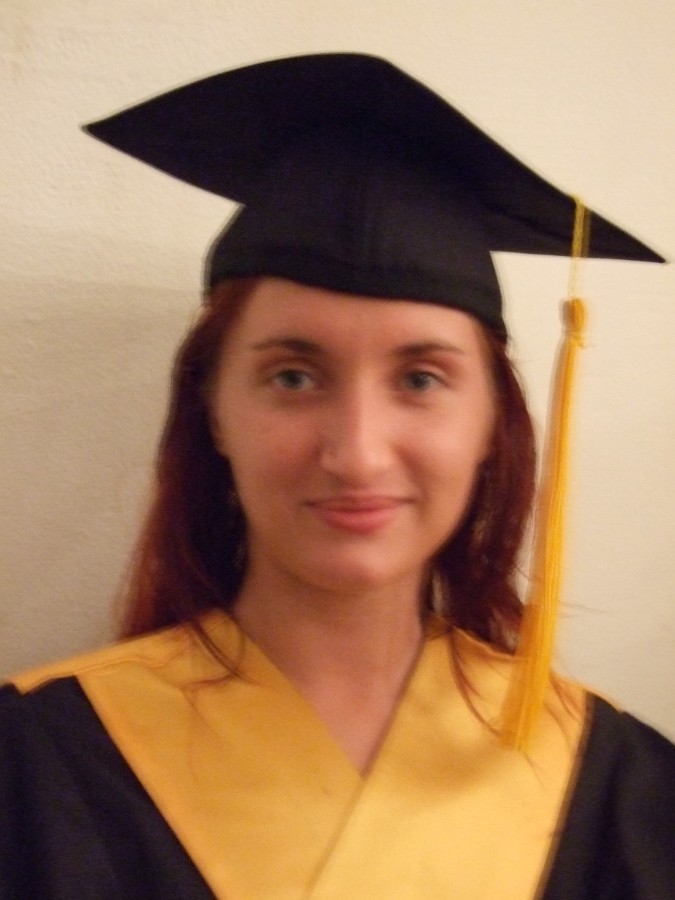 Luckily, we all got our diplomas earlier without that ceremony…

Now, the whole congress part was so bad that some woman even passed out from having had no food for so long. I understand that this is Sri Lanka, after all, but it was an international congress and it was not the first time around they organized it. People paid good cash to fly there from all over the world – to experience that? I was so irritated by everything that after I came back I sat down and wrote a very long and detailed e-mail to the Colombo University – just to vent (I didn’t have a blog back then 🙂 ).
I wrote them about the organization, timing/scheduling. I offered them specific suggestions on how to speed up some things (for instance, on day 1 some of the students were awarded diplomas on the stage. It’d go like this: a name is read. The person gets up from wherever they are in the audience (or even up on the balcony), walks all the way to the stage, gets the diploma, walks all the way back. Next name is called… You can imagine how long THAT alone took!), why it was important to stay on time and how to do it. I wrote them about the food problem: they must have had food (free or even for sale) on premises during the conference, as well as water. Dinner was to be served immediately – people can enjoy entertainment while eating. I had a specific section dedicated to the presentations themselves – the content and the delivery… Man, I was even ready to go give them a crash course on Power Point and public speaking, if they would pay my expenses! I sent out the e-mail and happily forgot about it.
A few months later I received a message from the Colombo University… They thanked me for the letter. Which was already more than I expected… However, they also said that they had forwarded that letter to every single one of past congress participants/speakers!!! OOOOPSIE… (I guess due to presentation-making section…) That was not what i expected at all! However, I am happy about it because if it helped them to make at least some changes, participants would suffer less as a result. The moral of the story is: if there is something that bothers you – try writing a letter, giving a call, or sending an e-mail… You may be surprised :). If you’re backing up a cause – try rallying for more people to do the same. Funnily, people often think that their voices won’t be heard just because they never try.
Congress safely behind us, the rest was a holiday :). We were lucky to have a local Buddhist monk (one of those PR monks that liked to work with tourists) take us around the island. Here is what we had seen: